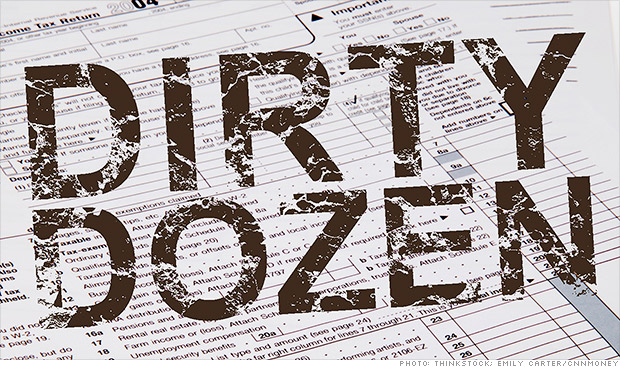 Taxpayers should be wary of advisers who encourage them to shift appreciated assets into IRAs or companies owned by their IRAs at less than fair market value to circumvent annual contribution limits.

Other variations have included the use of limited liability companies to engage in activity that is considered prohibited. 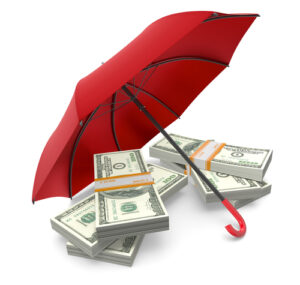 If they have cash value life insurance in them they are abusive. Some of the plans like Nova, run by Benistar can also be criminal.

Such plans can be abusive with cash value life insurance.

These were listed transactions and then taken off the list. IRS still looks closely at them. They are usually sold by life insurance agents.

IRS is looking very closely at section 79 plans. They are usually sold by life insurance agents.

The IRS aggressively pursues taxpayers and promoters involved in abusive offshore transactions. Taxpayers have tried to avoid or evade U.S. income tax by hiding income in offshore banks, brokerage accounts or through other entities.

Recently the IRS provided guidance to auditors on how to deal with those hiding income offshore in undisclosed accounts.

The IRS draws a clear line between taxpayers with offshore accounts who voluntarily come forward and those who fail to come forward.

The IRS has also identified abusive offshore schemes including those that involve use of electronic funds transfer and payment systems, offshore business merchant accounts and private banking relationships.

The IRS is seeing scam artists file false or misleading returns to claim refunds that they are not entitled to. Frivolous information returns, such as Form 1099-Original Issue Discount (OID), claiming false withholding credits are used to legitimize erroneous refund claims.

The new scam has evolved from an earlier phony argument that a “strawman” bank account has been created for each citizen. Under this scheme, taxpayers fabricate an information return, arguing they used their “strawman” account to pay for goods and services and falsely claim the corresponding amount as withholding as a way to seek a tax refund.

Abuse of Charitable Organizations and Deductions

The IRS continues to observe the misuse of tax-exempt organizations. Abuse includes arrangements to improperly shield income or assets from taxation and attempts by donors to maintain control over donated assets or income from donated property. The IRS also continues to investigate various schemes involving the donation of non-cash assets, including easements on property, closely held corporate stock and real property. 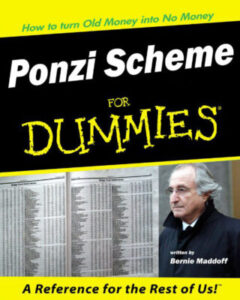 Often, the donations are highly overvalued or the organization receiving the donation promises that the donor can purchase the items back at a later date at a price the donor sets. The Pension Protection Act of 2006 imposed increased penalties for inaccurate appraisals and new definitions of qualified appraisals and qualified appraisers for taxpayers claiming charitable contributions. Dishonest return preparers can cause many headaches for taxpayers who fall victim to their ploys. Such preparers derive financial gain by skimming a portion of their clients’ refunds and charging inflated fees for return preparation services. They attract new clients by promising large refunds.

Taxpayers should choose carefully when hiring a tax preparer. As the saying goes, if it sounds too good to be true, it probably is.

No matter who prepares the return, the taxpayer is ultimately responsible for its accuracy.

Since 2002, the courts have issued injunctions ordering dozens of individuals to cease preparing returns, and the Department of Justice has filed complaints against dozens of others, which are pending in court.

Promoters of frivolous schemes encourage people to make unreasonable and unfounded claims to avoid paying the taxes they owe. The IRS has a list of frivolous legal positions that taxpayers should stay away from. Taxpayers who file a tax return or make a submission based on one of the positions on the list are subject to a $5,000 penalty. More information is available on IRS.gov.

False Claims for Refund and Requests for Abatement 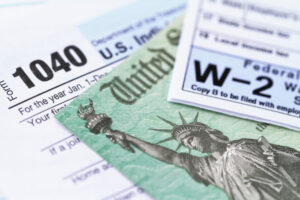 This scam involves a request for abatement of previously assessed tax using Form 843 Claim for Refund and Request for Abatement. Many individuals who try this have not previously filed tax returns.

The tax they are trying to have abated has been assessed by the IRS through the Substitute for Return Program. The filer uses Form 843 to list reasons for the request.

Often, one of the reasons given is “Failed to properly compute and/or calculate Section 83-Property Transferred in Connection with Performance of Service”.

Some taxpayers form corporations and other entities in certain states for the primary purpose of disguising the ownership of a business or financial activity. Such entities can be used to facilitate underreporting of income, fictitious deductions, non-filing of tax returns, participating in listed transactions, money laundering, financial crimes, and even terrorist financing. The IRS is working with state authorities to identify these entities and to bring the owners of these entities into compliance.

Filing a phony wage- or income-related information return to replace a legitimate information return has been used as an illegal method to lower the amount of taxes owed. Typically, a Form 4852 (Substitute Form W-2) or a “corrected” Form 1099 is used as a way to improperly reduce taxable income to zero. The taxpayer also may submit a statement rebutting wages and taxes reported by a payer to the IRS.

Sometimes fraudsters even include an explanation on their Form 4852 that cites statutory language on the definition of wages or may include some reference to a paying company that refuses to issue a corrected Form W-2 for fear of IRS retaliation. Taxpayers should resist any temptation to participate in any of the variations of this scheme. 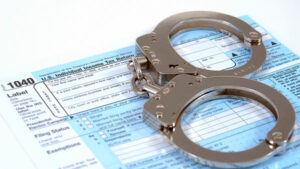 For years, unscrupulous promoters have urged taxpayers to transfer assets into trusts. While there are many legitimate, valid uses of trusts in tax and estate planning, some promoted transactions promise reduction of income subject to tax, deductions for personal expenses and reduced estate or gift taxes.

Such trusts rarely deliver the promised tax benefits and are being used primarily as a means to avoid income tax liability and hide assets from creditors, including the IRS.

The IRS has recently seen an increase in the improper use of private annuity trusts and foreign trusts to divert income and deduct personal expenses. As with other arrangements, taxpayers should seek the advice of a trusted professional before entering into a trust arrangement.

Fraud involving the fuel tax credit is considered a frivolous tax claim, potentially subjecting those who improperly claim the credit to a $5,000 penalty.

Home » IRS urges taxpayers to avoid these scams
a 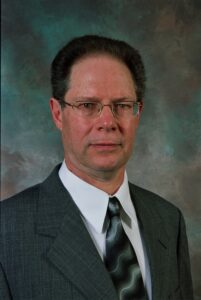 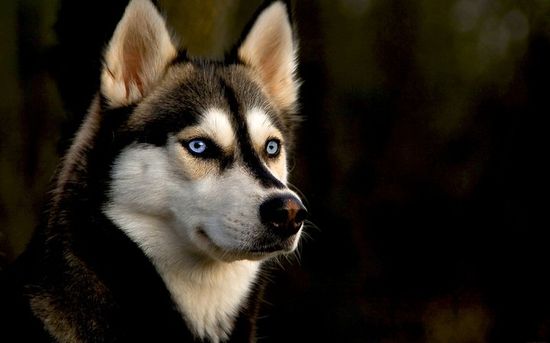